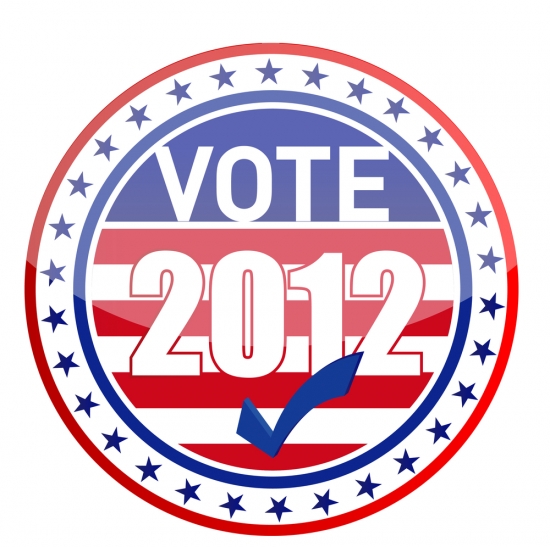 The U.S. Presidential Election is heating up, debate number 3 has just been done and dusted and we’re turning into the final sprint to the end, November 6 is the day when the country comes together to have their say.

However, according to a Gallup poll, run through May – July 2012, only 58% of U.S Registered Voters in the 18 -29 year old age bracket will “definitely vote”, which is well below the national average of 78%.  Will you be one of them?

There are many reasons people choose not to vote, the most common reason being that it is too confusing.  It’s really quite simple and we hope that by providing you with a small guide over the coming days you will be more informed and can make a wise choice on whether you’re going to vote on Election Day 2012.

Why Should You Vote?

In America we have the choice to vote, but there are many reasons why voting is important.  By voting you are being given the opportunity to express your choice in the way you want the country run.  Unfortunately in the past, the young voter has been ignored when it comes to the political campaigns, so voting to have your say becomes even more important.  By voting your are being heard and showing the politicians that they need to consider the young voter.   There are many issues facing young people today and if we, the young people aren’t willing to speak up, then these issues will continue to go un-noticed or ignored.  Vote to have your issues heard!

Vote for Democracy! If no one votes, then Democracy doesn’t work!  Without voters then the whole Democratic system would crumble.  Thankfully, enough people still choose to vote and keep the system going smoothly. Just imagine what would happen if the whole youth representative got up and voted, not only would it be great for the country and for you having a say, it would throw the political forecasters completely off track!

Vote to have your say on the big issues.  Are you unhappy with the cost of your College Education?  What about the unemployment rate, will there be a job for you when you’ve finished your degree?  You have to admit that most election issues directly effect the youth demographic.  The war in Iraq, education costs, employment programs and the value of the U.S dollar are all things that Election campaigns focus on.  If there is something you’re not happy about with any of these issues, then now is your opportunity to have your say and Vote for the policies you believe in.

So whether you choose to vote or not is all up to you, but just remember that by voting you are allowing your voice to be heard!