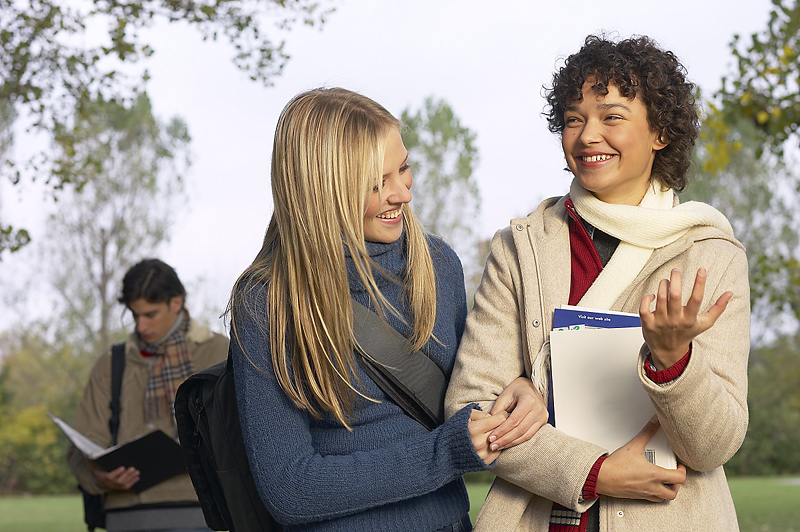 More and more companies are releasing tablets from the iPad to the Kno tablet, many with high hopes of rapidly converting everyone to reading electronic books.  However, according to a new survey by the Student Monitor, students still prefer printed textbooks and really like to rent textbooks online.  The survey consisted of 1200 participants with an average age of 20.6 years and the statistics showed the renting textbooks doubled from the same time period last year, with an average savings of $132 dollars.  Over a third of the undergraduates surveyed said at least one textbook rental was in their future for next semester if they didn’t wind up renting all their textbooks when possible.

A new trend was renting books from campus bookstores instead of renting textbooks online.  BookRenter’s new campus book store program, and others, made a huge push to get ahead of online book rental companies like CampusBookRentals.  However, many students gave high marks to Chegg siting price, punctuality, and ease of use.  It is surprising that nearly 30% of students surveyed still did not know they could get an textbook rental price comparison online or even buy their books online instead of the campus book store.  Etextbooks still remain very distant, at only around 5% of textbooks sold, despite efforts of tablet makers.  Two of the biggest reasons sited: they are generally more expensive than printed textbooks initially, and to compound the problem, there is no way to transfer or sell back the licensed electronic textbook whereas a textbook rental is a fixed price transaction or a used textbook can be sold back for cash.

This trend was also voiced when it came to the news, as 38 percent of college goers prefer their print on dead trees, versus only 13 percent who would go all digital for their news reading.  Students also echoed this stating that for over 75% of them their campus paper is available online less than 20% said they have read the web version within the last month.  Perhaps the printed version is a better cover for that comic book or to spy a look on the new freshman?

So if students find renting textbooks pleasing what else where the top trends in the survey?  Well, outside of drinking, technology swept the top interests: Facebook, iPhone, text messaging, and laptops, while grad school and working were not considered nearly as cool as new smartphones and other technologies.  In fact, smartphones (iPhones, Andriods, Blackberrys) are now owned by over 50% of college undergrads up from 40% last year.  These gadgets which are like mini-computers and wonderful soul sucking time vampires continue to grow in popularity and power.

Perhaps when these devices can project a textbook in 3D will electronic textbooks beat out a textbook rental.